Types of Therapies and Support for Children with Autism 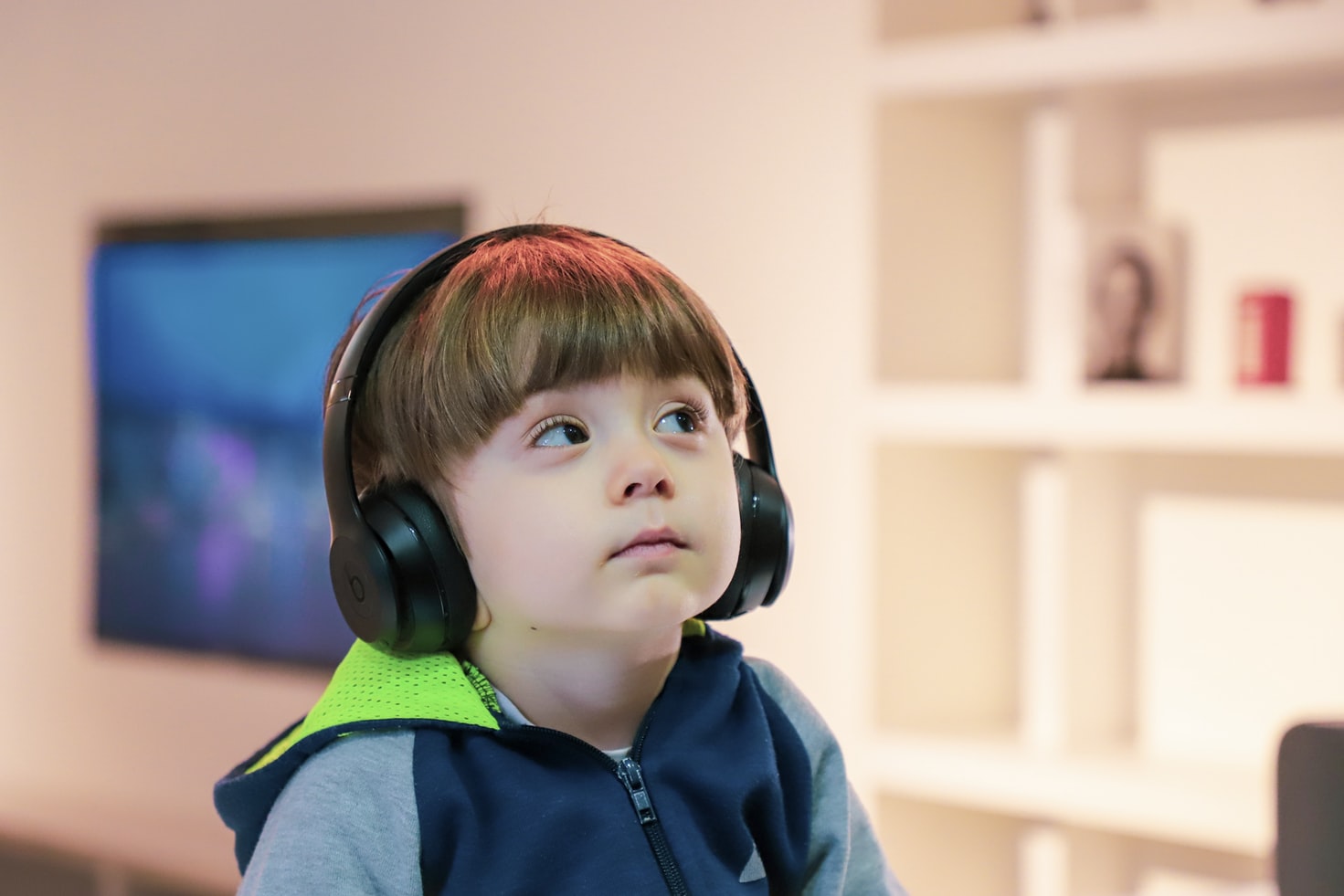 Thankfully, the global conversation on mental health has become far more mainstream over the past couple of years. There’s still a long ways to go, but leaps and bounds have already been made. So much so that children with autism now have many options for therapy and support.

Autism spectrum disorder (ASD), more commonly known as autism, is a mental disability that is marked by conditions such as:

Usual symptoms include severe social awkwardness in children, considerable delays in milestones and clear problems with communication in the nonverbal and verbal sense.

Today’s ways of dealing with autism involve several approaches when it comes to difficulty. This includes developmental and behavioral therapy, alongside support to medical therapies. There are also a number of alternative therapy approaches that have come to light. Needless to say, combining approaches is also something that some professionals explore as treatment.

Read on to learn more about therapies and supports for children with autism:

This approach in terms of therapy and support makes the most of techniques that are structured and especially crafted to guide the children toward new behaviors and skills. Collectively, these approaches are known as ABA (Applied Behavior Analysis). The techniques involved here are used in a number of ways depending on the therapies and supports at play.

One example is DTT or Discrete Trial Training where behavior skills are broken down into steps. Another one is the Early Start Denver Model. Playtime serves as the foundation for the building of behavior techniques for the child.

The effectiveness of ABA approaches are backed by research, but it’s not without controversy. Certain factors of the autism community see that ABA has tendencies to end flapping or stemming, which are both behaviors that people with autism find calming and enjoyable.

Development in children with autism is better molded through helping them to create relationships that are meaningful and positive with others. As a result, they will learn skills in everyday settings as well as structured ones, such as communication, socialising and even everyday living skills.

When medication becomes part of the therapy and support for children living with autism, it’s usually meant for managing their difficulties. Prescribed medications are able to get a proper grip on behaviors to the benefit of developmental or behavioral therapies. These include, but are not limited to:

Particular difficulties of children with autism are addressed with the support that’s based on therapy. Occupational therapy falls under this category, which helps daily life skills develop alongside physical skills. Speech pathology is also a form of therapy, which helps children with their social and communication skills.

Mental health has been a bigger conversation as of late, including disorders such as autism. Children with autism have speech problems, repetitive behavior and nonverbal communication. Therapies and support to address these include medical therapy, developmental therapy, as well as behavioral therapies and support.

Looking for autism therapy in Glenwood? Reach out to Cloud Nine Therapy Services today! We’re a child-centered occupational therapy practice committed to providing the best care and support for children with autism and their families.