A Comprehensive Guide about the Basics of Dyspraxia 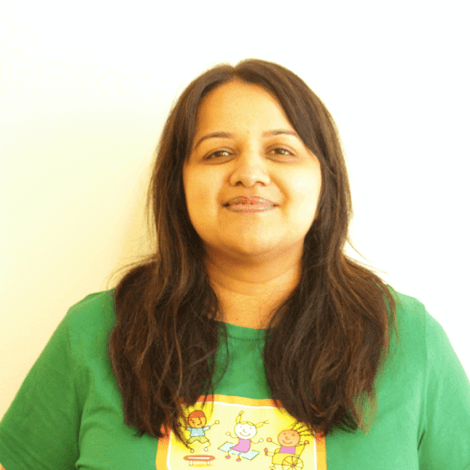 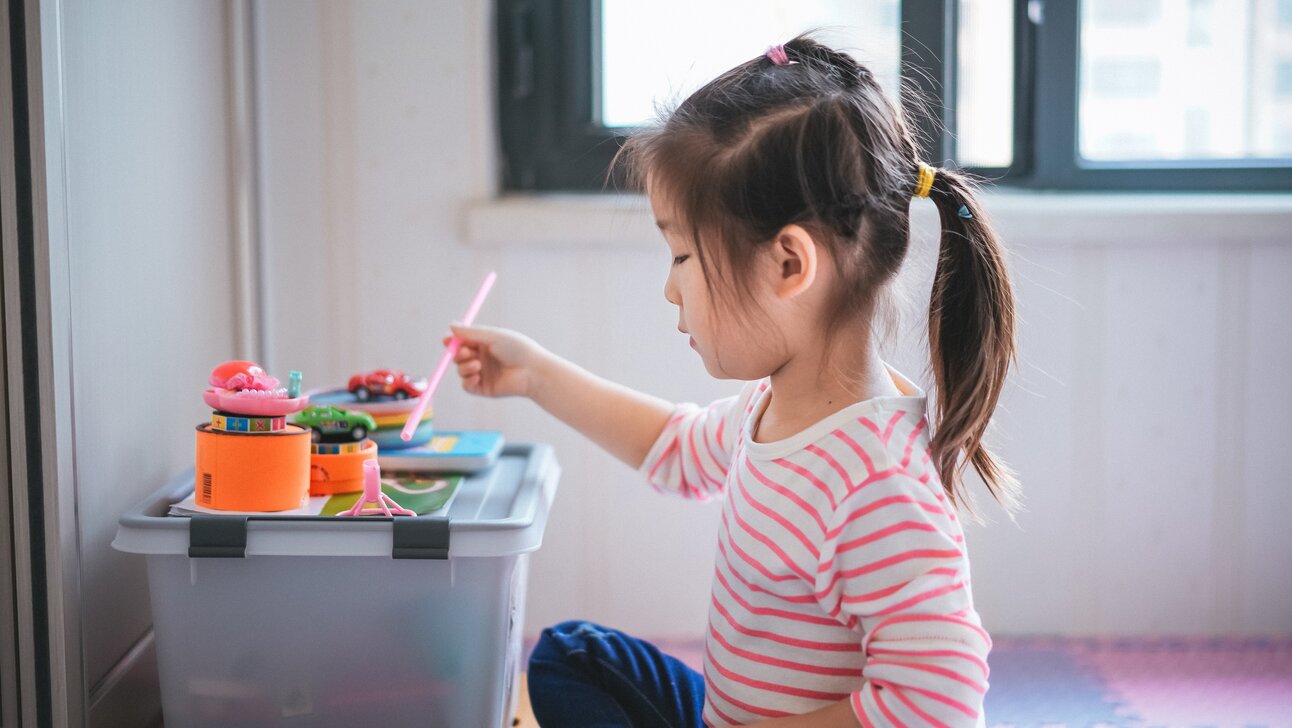 Dyspraxia is a common term for DCD (developmental coordination disorder). It’s also referred to as perceptuo-motor dysfunction. The term “motor learning difficulties” also comes to mind nowadays and gets used. In the old days, people made use of terminology like “clumsy child syndrome” and “minimal brain damage”. Those are no longer in use today.

People who suffer from dyspraxia, according to the National Center for Learning Disabilities, struggle to complete fine and gross motor tasks as well as planning. It can be anything from waving goodbye, sequencing steps all the way to brushing one’s teeth.

For the National Institute of Neurological Disorders and StrokeTrusted Source (NINDS), people who have dyspraxia are largely “out of sync” with their given environment.

Dyspraxia is a disorder that impedes motor functions, such as speaking and moving. It can also impact thought processes, such as organization and reasoning abilities. It is most commonly associated with language difficulties and occasionally some thought or perception issues as well. Because dyspraxia does not affect an individual’s intelligence, it is difficult to diagnose in young children.

There is also such a thing as developmental dyspraxia. It’s essentially an immaturity when it comes to the organization of movement. When it’s in play, the brain is unable to process information that lets neural messages be transmitted in full.

It is estimated that 10% of the population has some degree of dyspraxia, but only 2% have it severely. There’s a debate as to whether or not dyspraxia could be under-diagnosed in girls; 80% of every five children whose dyspraxia is evident are boys.

Age is a major factor in terms of the dyspraxia symptoms that manifest in a person. The more general ones include, but are not limited to:

At this point, it’s possible for a person to be diagnosed with dyspraxia by a clinical psychologist, an educational psychologist, pediatrician or an occupational therapist. A good rule of thumb is for parents to consult a doctor if their child seems to have dyspraxia.

Medically getting assessed for dyspraxia will involve providing more information on the child’s developmental history intellectual ability alongside their gross & fine motor skills.

Fine motor skills – This involves how well the child uses his or her smaller muscles (cutting out shapes with scissors, writing, tying shoelaces, doing up buttons and more).

Developmental milestones will need to be tracked in terms of when and how the likes of walking, speaking and crawling happened. The evaluator needs that information alongside doing assessments regarding touch sensitivity, balance and more.

Dyspraxia, in a nutshell, is a neurological disorder that involves motor learning difficulties. It does not affect intelligence in people, making it hard to diagnose in children. Medical assessments are ideal for making a proper diagnosis.